Could A Recession Damage The Tech Industry? 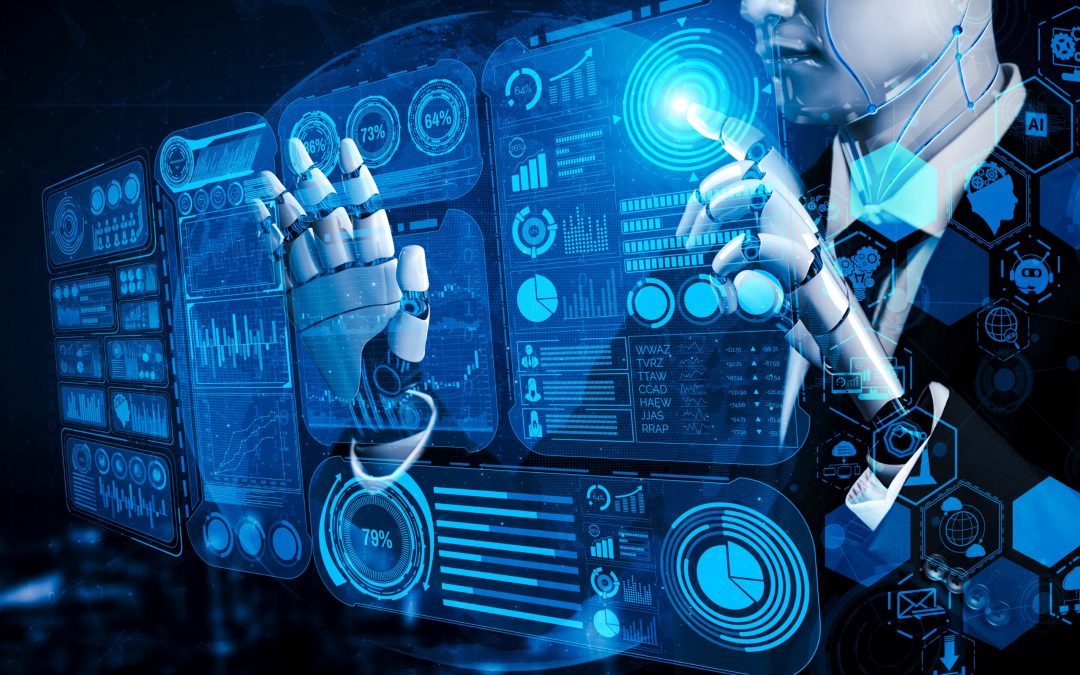 Yes, a recession has the potential to damage a tech industry. A recession will jeopardize the economic balance, negatively impacting various industries. The tech industry will be one of the worst victims of the recession, causing policy changes and unemployment.

Given that there will likely be many adverse outcomes of a recession in the tech industry, understanding the factors that will impact the technology industry, including its production and manufacturing processes is important. For the wet bench manufacturers in San Jose, CA, it is essential to understand the consequences of the recession as well.

Can A Recession Damage The Tech Industry

According to studies, the recession will have a significant impact on the technology industry. This includes the most prominent tech firms currently on the market and up-and-coming startups. From stock market indexes getting lower to widespread layoffs becoming a common scenario.

A recession is a period when industrial activity decreases and economic decline increases. It generally causes a decline in the country’s Gross Domestic Product or GDP. The global economy is in turmoil with the coronavirus global pandemic, followed by the Russia-Ukraine unrest.

Ways How The Recession Will Damage The Tech Industry

Startups Will Lose Capital – Tech industry startups constitute a significant part of the overall industry and its well-being. When the recession hits, as experts predict, startups will lose capital. This can happen due to several macroeconomic and microeconomic influences on the business.

As a result, losing capital and having difficulty receiving investments will ultimately cause startups to shut down. This will have drastic effects on the tech industry as well as the consumer market as a whole.

Layoffs And Unemployment – Even at the onset of a recession, tech giants face major layoffs. Meta, Apple, Microsoft, Google, Amazon, and all these big-tech companies are slowing down their hiring processes. On the contrary, a vast number of employees are facing layoffs from these organizations.

Undoubtedly, this will cause widespread unemployment and create a hazardous economic situation. All these actions will end up damaging the tech industry further.

Policy Changes – A recession will shift the priority of policymakers to enabling economic equilibrium before anything else. This will create significant policy changes that can disadvantage the tech industry. Since the policies will focus on stimulating economic growth and not business activities, the tech industry will suffer many consequences.

From leveraging economic systems, credit financing, loans, and grants, many financial instruments will become unavailable for tech organizations. Thus, a recession will put the tech industry in turmoil.

Macroeconomic Change – Macroeconomic changes include the shutdown of organizational departments, changes in supply chain activities, reconstruction of business operations, etc. These changes will slow down innovation, growth, and the flourishing of the tech industry as a whole.

At the same time, a competitive market environment, a labor shortage, and higher operational costs will hinder tech companies. It may even result in lower stock market indexes, ultimately causing irreversible damage to the tech industry.

Recession fears are growing in many industries, including the tech industry. While a recession can damage the tech industry drastically, awareness and strategic operations can offset some of its effects.That is why tech manufacturers and organizations must unite to make the most of this economic threat.