The Progression of Battery Technology Over the Last 100 Years 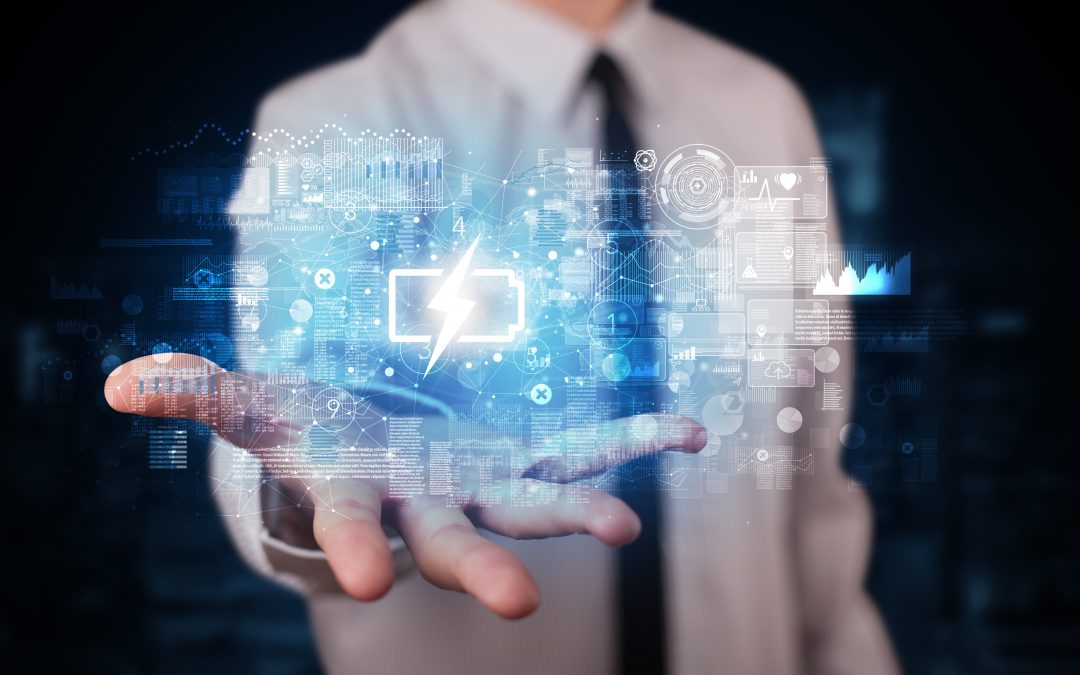 Batteries are thought to have been used for thousands of years, with the earliest discovery being the ‘’Baghdad batteries’’ believed to be roughly 2000 years old.

Today, battery technology can be found everywhere, from mobile phones and digital cameras to boats, cars, and planes. Batteries have not only changed the way we live in the modern era, but they’ll also be essential in shaping future generations’ lifestyles. Indeed, battery technology’s applications are so wide that it has become crucial to any kind of technological advancement.

While the term ‘’ battery’’ was first used by American inventor Benjamin Franklin, the first true battery was developed by the Italian physicist Alessandro Volta in 1800. Since then, significant progress has been made, paving the way for our modern lifestyles.

Nickel-iron rechargeable batteries are still used today, especially in the mining and remote telecommunication industries, as they boast a long battery life, feature a high Depth of Discharge (DoD), and are durable. They can also last for years even after overcharging or short-circuiting.

Urry’s invention truly revolutionized our way of life. Indeed, it featured an incredible battery life and a high energy density, making the development of portable electronic devices possible and paving the way for our modern, portable  lifestyle.

In 1859, French physician Gaston Planté created the flooded lead-acid battery, the first rechargeable battery for commercial use. In 1972, Gates Rubber Corporation patented the first AGM cell, where the electrolyte is held in the glass mats in a suspended form rather than freely flooding the plates in a liquid form, thereby avoiding spillage. AGM batteries uses include motorbikes, boats, racing cars, and solar power systems.

As mentioned above, Cadmium’s toxicity turned Nickel-cadmium into an environmental hazard, pushing countries to start limiting their usage in the ’80s. Therefore, in 1989,  Stanford R. Ovshinsky developed an improved version featuring a higher energy density and environmental compatibility with the Nickel metal-hydride battery (NiMH). NiMH batteries have a wide range of applications, including electric vehicles and portable products.

In 1991, Akira Yoshino, a Japanese chemist, developed the first lithium-ion rechargeable battery, which was commercialized by Sony. As the trend was evolving towards wireless, cordless, and portable, Yoshino designed a small, lightweight, and rechargeable battery that would make the existence of mobile phones, tablets, and laptops possible.

With high energy and power density, lithium-ion batteries are technically superior to Alkaline cells. As mobile phones and other mobile electronics became mass-market products, the cost of production decreased, leading to their widespread use for portable electronics, electric vehicles, and power tools.

Since the invention of lithium-ion batteries, many other different types have been developed, such as Lithium-ion Aluminium Cobalt Oxide, Lithium-nickel Manganese Cobalt, or Lithium-Titanate. They all excel in different aspects of performance, such as life cycles, specific energy or charge rate, and therefore, have many different applications.

The lithium-ion polymer battery (LiPo) is a rechargeable lithium-ion battery where a polymer electrolyte has replaced a liquid electrolyte. The battery can bend and has a low self-discharge rate, providing manufacturers with incredible benefits such as being able to produce batteries in any desired shape. They’re used in a wide range of industries, including personal electronics, aircraft, and electric vehicles.

According to a study published by the European Patent Office in 2020, patenting activity in the electricity storage industry has increased by 14% per year on average between 2005 and 2018. Therefore, as the need to transition to clean energy grows, the race is on for the next battery technological breakthrough!